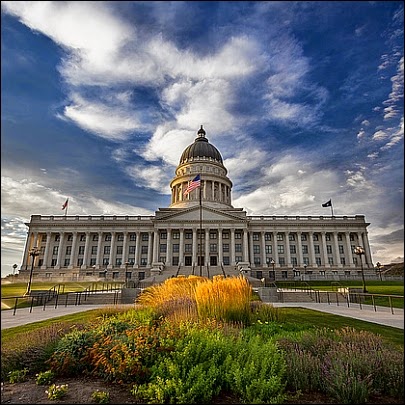 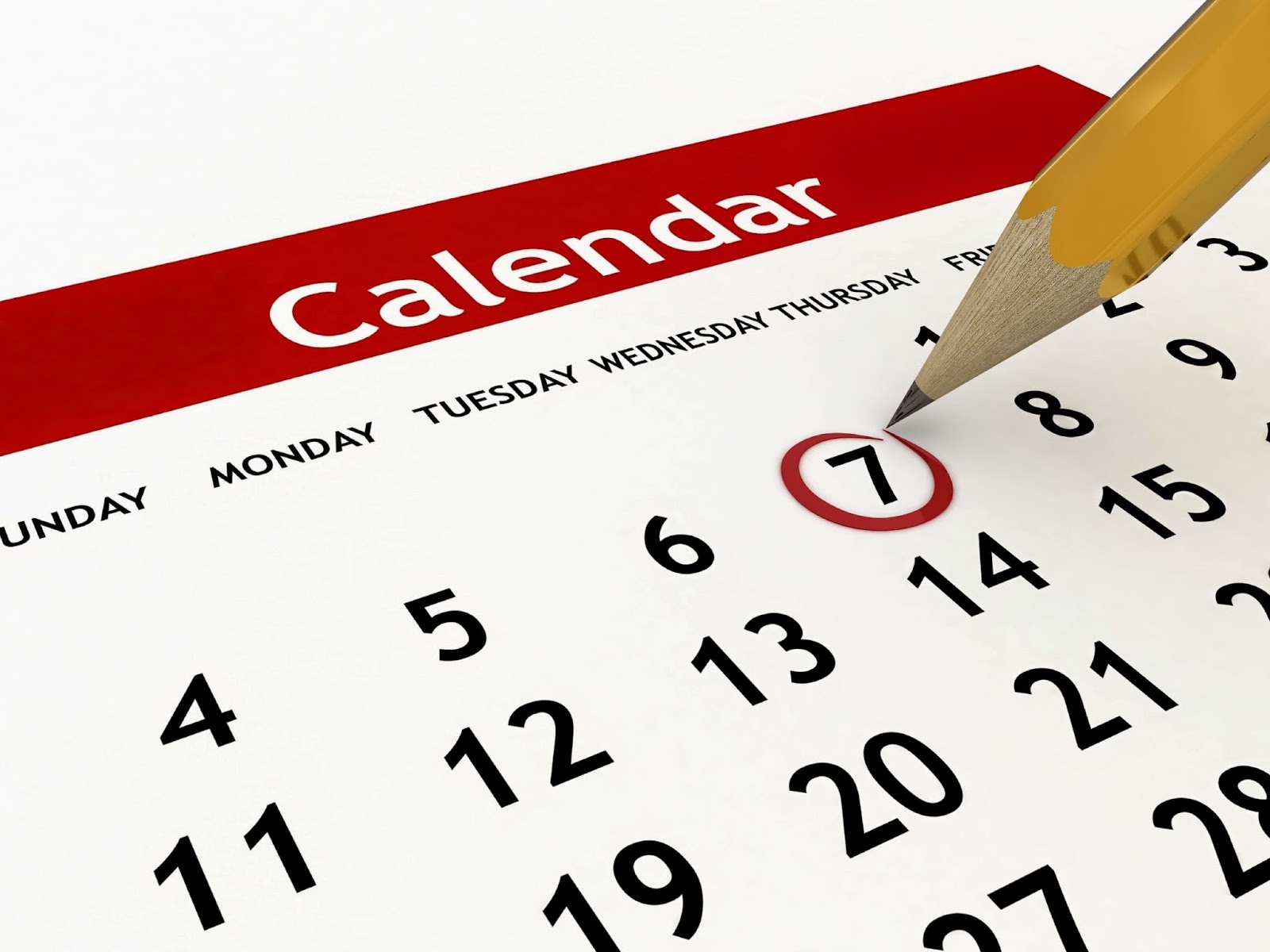 >>A bi-weekly (1st and 3rd Wednesdays) gathering of advocates, stakeholders, and others interested in health policy and legislation in Utah, especially Medicaid Expansion

In 2013-14 UHPP has made over 130 educational presentations about health reform to more than 6,000 people. To schedule a presentation for your group or organization, email Jason Stevenson at stevenson@healthpolicyproject.org, or call 801-433-2299 x7 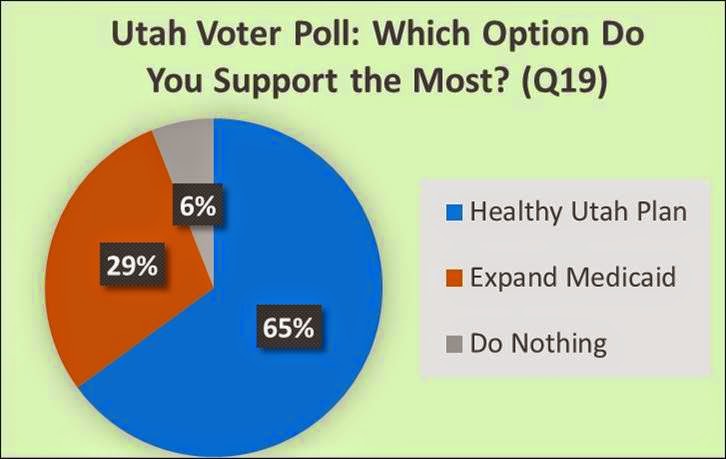 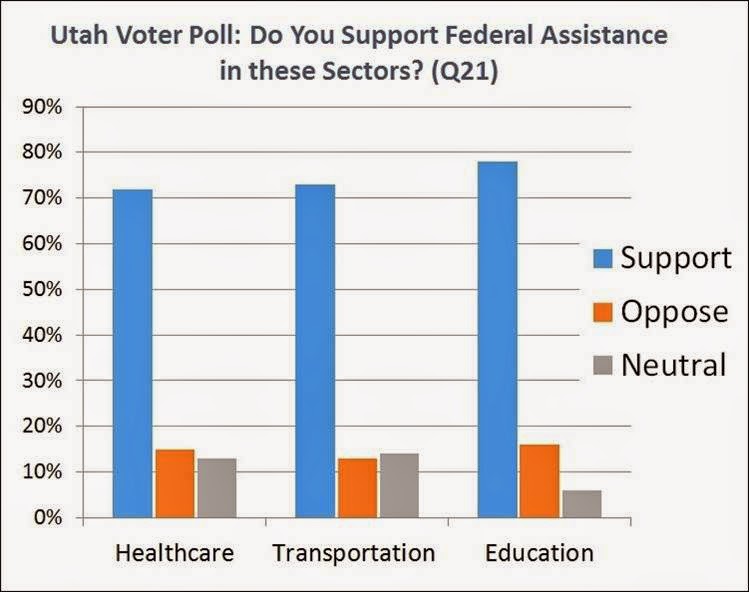 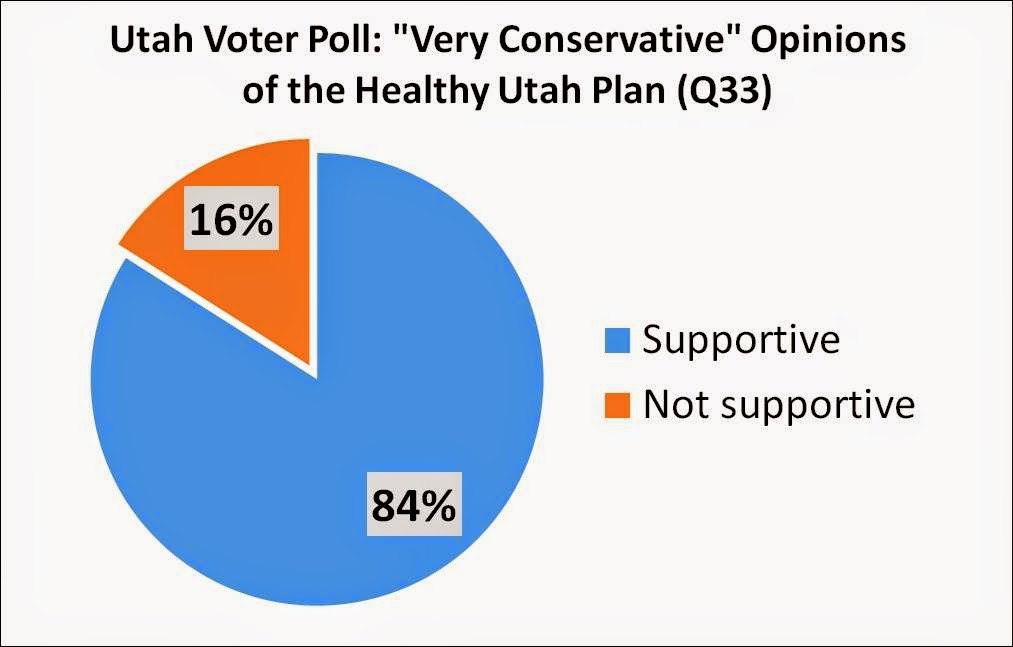